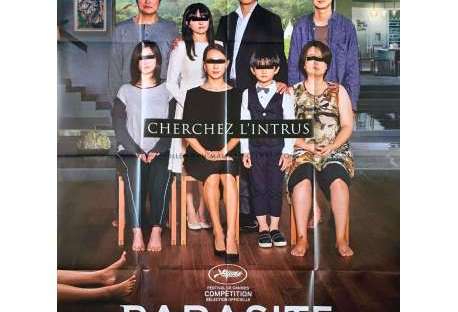 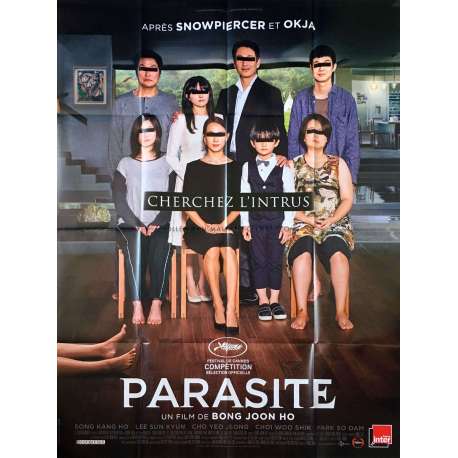 FILM AS ART OR AS SOCIAL PRACTICE

When I was in graduate film school, I had a long-running discussion with the dean on whether Film should be viewed as Art or as Social Practice. In that college, the “politically correct” view was the Film-As-Social-Practice school of thought. I, on the other hand, stuck with the Film-As-Art principle.

When the Director of the premier state-run Film School in China visited the University of the Philippines’ College of Mass Communication, I grabbed the opportunity in the open forum to ask the Director on his thoughts about the Film-As-Art / Film-As-Social-Practice debate. His answer was very straightforward. He said that if you want social practice, go read a newspaper! I felt vindicated.

Finally, the Dean asked me to name artistic Filipino films. I mentioned a couple of Lamberto Avellana films. She said that those were done a long time ago. She wanted me to name recent ones. I named a couple made in the 1980s. She wanted a more recent one – in the late 90s or early 2000s. When I couldn’t, she asked, “So where does that leave us?” She explained that since we couldn’t talk of Filipino films as Art then we better talk of them as Social Practice, otherwise, there was nothing to talk about.
And so, I started “reading” Filipino films as social practice. It made good academic articles. But something did not feel right. When I read my articles, they were all about the political economy of the films, the social, psychological, philosophical and political aspects surrounding the films. But the articles did not indicate whether the films are good or not, in the sense of being artistically beautiful. Anyone who would read them would presume that the films were “good”.
So later on, I made it a point to include in the last third of the article my critique on the film as an artistic product. I would then mention the flaws in the narrative, the plot and sub-plots, the acting, the cinematography, etc. I just couldn’t let the reader believe that the film was nice to watch when it actually was not.
It is quite unfortunate that many film school graduates, who later on become filmmakers or critics or festival judges, do not have an appreciation of what makes a good artistic film. 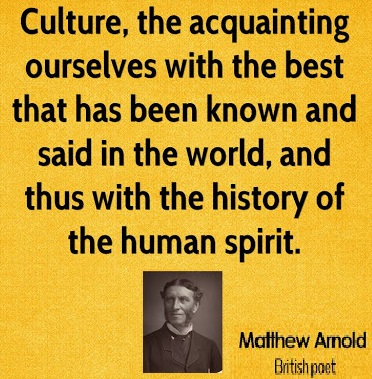 I subscribe to Matthew Arnold’s dictum that the aim of art criticism is “to know the best that is known and thought in the world, and by in its turn making this known, to create a current of true and fresh ideas”. Matthew Arnold’s definition of culture, with the Arts as the main cultural products, as “the best that has been said and thought in the world” is nowadays pooh-poohed by Marxists and so-called progressives. I may belong to a dying breed of artists and critics who heartily approve of Arnold’s statements.

Some art collectors spend millions of dollars to acquire works of art presumably because they are “the best that has been said and thought in the world”.

If one were to write a review of “Parasite” from the perspective of social reality, one could write pages about inequality between haves and have-nots, love relationship taboos, etc. But however profound the social realities reflected by the movie, they don’t make the movie qualify as cinematic art. That would be like describing a painting by pointing out the personality traits of the painter, the artists and artistic movements that influenced the painter, or even the painting’s frame. But the quality and characteristics of the painting itself is ignored.

Americans seem to love it when rich people are made fun of, esp. when they are not Americans or Caucasians like in Crazy Rich Asians (2018), the terribly mediocre film that was a smash hit among American moviegoers.

There are many elements of Film, but the most important ones are:

Narrative, which includes the plot, story, characters, theme, message, etc. Narrative must be believable and by the film’s end, all questions must be answered. Parasite’s narrative is simple and trite. It is also unbelievable: a supposedly educated rich lady easily fooled by poor kids; two poor men, a young boy, a teenager and presumably all Boy Scouts know Morse Code, etc. But that is understandable because the film is a farce or a dark comedy.

One American blogger wrote that what makes Parasite stand out from all films is that its characters had a well-laid out plan and the failure of that plan. Really, Parasite is a black comedy8 and practically all comedies have plots where a character or some characters start out with a seemingly perfect plan, but that plan eventually fails. That’s when the fun begins. Mysteries and thrillers almost always also involve well-laid out plans that go awry in their plots.

The narrative is laid out clearly in the script or screenplay. This is the literary part of the film. In this year’s Oscars, Academy scriptwriters voted for Parasite as having the Best Screenplay. Can they understand Korean – with all the cultural nuances of the language?! Can they even spot an idiomatic expression in Korean? Comedies usually use words or phrases with double entendre. But subtitles use only the obvious meaning so the American scriptwriters could not really appreciate the use of double entendres or subtext in the dialogue or scenes.  Or did they base their votes on the particular subtitles they saw?! Can a screenplay be judged by its translation?

Then there’s cinematography or how the film was photographed or shot. This takes into consideration framing, camera angles, composition, etc. Some directors like Michelagelo Antonioni and Akira Kurosawa take cinematography very seriously. Technology has added special effects in cinematography. The Irishman used de-aging effects to make its stars look younger. There is nothing exceptional in Parasite’s cinematography.

Mise-en-scene is another very important element. This includes the setting, the location, the props, the costumes, and everything else within the shot or scene. Parasite’s location consists of the big house of the upper-class family and the tiny dwelling of the poor but clever family.

While mise-en-scene is as important in theater production as in films, film editing is unique to films. The editor connects the various shots taken by different cameras in different angles into seamless shots. The film 1917 meticulously blended several long takes to give the impression that the whole movie was done in one take. There was no remarkable editing in Parasite, although I liked the insertion of the imagined goal of the teenage son just before the ending.

Ever since the “talkies”, sound has become a major element in movies. Sound includes dialogues, sound effects and music, both diegetic and non-diegetic. While music is supposed to be the most important in musicals, it doesn’t seem so in the case of “Cats (2019)”. The songs and music in Cats were splendid. But somehow, many Americans did not like the other aspects of the film, especially the costumes.
Parasite is in Korean language so non-Koreans cannot fully appreciate if the dialogues were performed correctly, with the right tone and accent. Even if people share the same language,  they can have different diction, pronunciation, and even accent. People from different classes usually speak differently. Oxbridge accent is different from BBC accent or Cockney accent. even if people with these varying accents are all British and live in London.

Others consider actors’ performances or Acting as an important element, separate from narrative or mise-en-scene. A big part of acting is through the voice – the speaking voice. One simply couldn’t judge good acting through subtitles. Good acting also depends on the actor’s voice, pitch, diction, accent, etc. Just imagine watching a Shakespearean play in French or Korean and relying on subtitles to understand the story. Joaquin Phoenix’s portrayal of Joker was superb. Phoenix was, in a way, lucky that he did not have a co-lead like the two co-stars in the Two Popes or Ford vs Ferrari or Once Upon a Time in Hollywood. In Judy, Renee Zelwegger’s acting and singing performance was exquisite.

Auteur theory states that a director is the real author of the film, and not the screenwriter or producer. The director is supposed to leave his “signature” or stamp into his body of work such that one could immediately know if a film is some director’s work or not.
Watching a director’s body of work is a good gauge to judge if a director is good or not. Sam Mendes, the director of 1917, also helmed the James Bond movies Spectre and Skyfall, Revolutionary Road (2008), Jarhead (2005), Road To Perdition (2002) and American Beauty  (1999). On the other hand, Bong Joon-ho directed  Antarctic Journal (2005), The Host (2006), Snowpiercer (2013), Sea Fog (2014) and Okja (2017). A comparison of the two directors’ bodies of work could give a very clear idea of who is the better director.
Is Parasite (2019) the “best that is known and thought in the world” and capable of creating “a current of true and fresh ideas”? Certainly not. And judging this year’s movies based on the elements of Film, there is no way that the dark comedy Parasite could be judged better than 1917 or the other nominees.
Related articles:
Mendoza’s Kinatay (2009)
Here’s Why ‘The Irishman’ Was Shut Out (Hint: It’s Neither the Oscar Campaign Nor the Academy)