Not everybody can READ a film. That takes tons of reading materials, thousands of hours watching films of all kinds, understanding Film theories, Communication theories, Cultural Studies theories, and Media Literacy theories. Knowledge of world history, world mythologies, symbolisms, semiotics, and philosophy will come in handy, too. And of course, the skills to “read” media products. One needs all that to make a proper critique of a film.

If a Media Studies or Communication or Film Studies teacher’s considered opinion is no better than that of his/her students’, then s/he has no business teaching such courses.

Inclusion is now a favorite buzz word of self-described “woke” people. If it is giving ethnic minority actors more chances of getting employed, well and good. But they will have more employment opportunities if there are more movies about themselves — truthful movies — like the films of Spike Lee for the American Blacks. There should be more films about American Indians from their perspective, more films about the colonized peoples from their perspective, more films about Asians in Europe and America — from historically accurate ones to contemporary reality.

But making a Black American portray Macbeth, a Scottish king in the 11th century is simply out-of-this world unless it is labeled a satire or a farce. No Black person was ever a King or even a thane or a laird in Scotland during those times. Even fiction stories need a semblance of Truth or Reality. They might as well make Macbeth an ALIEN from Outer Space.

Besides, Denzel Washington certainly is not in need of movie roles to play. He is already a huge star. In fact, he should give way to younger Black actors.

Actors from India could very well portray rich Indian maharajahs or historical figures like Gandhi or people from the slums of India like in Slumdog Millionaire. But as knight of Arthur’s Round Table? Jeez! 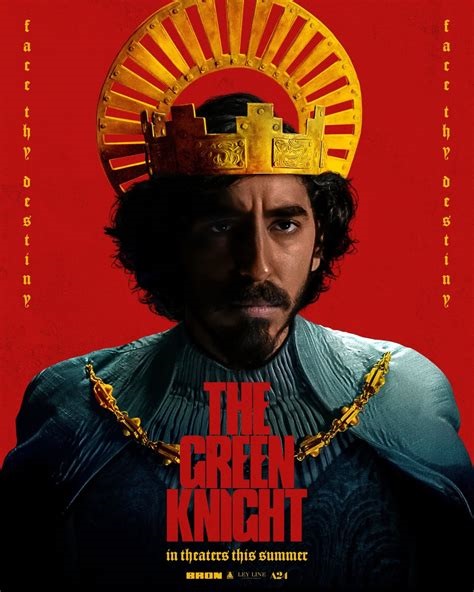 The British film barons might want to portray Dev Patel as the New Face of Britain by making him act as Sir Gawain and Dickens’s David Copperfield, but they cannot pretend racism does not exist in England. Last year, British MP Dawn Butler accused the police of racially profiling her and her friend, both black. And in the news nowadays, another MP accused the administration of removing her as Transport Minister because of her “Muslimness”.

No less than British MPs are discriminated upon in today’s Great Britain, yet in the movies, Blacks and Indians could be Kings or Lords or Knights in Old Britain.

And portraying US Founding Fathers Hamilton or Burr or their colleagues as Blacks or Asians is a huge joke. The Blacks during those times were not even considered humans by the American colonists. They were slaves. The Chinese were not even in America in the 18th century!

By making Blacks and Asians portray US Founding Fathers is a great way of brainwashing young American Blacks and Asians that their forefathers, too, were part of the creation of USA; and thus, they need to be loyal and patriotic to the American Cause. The producers want to erase more than 200 years of Black suffering in America. Even Muhammad Ali (then Cassius Clay) could not even eat in a restaurant in America in the 1960s because he was Black even though he had just won an Olympic Gold Medal.

While Blacks are periodically killed by white police officers in America and are quite discriminated upon in England, the Media presented the Americans and English people — and the world — a TV series where Blacks were part and parcel of British high society during London’s Regency period. This is of course, a fantasy. A story not from this universe, but from an alternate universe.

But unlike in Spiderman: No Way Home (2021) where some characters proclaim themselves to be from alternate universes, the Bridgerton TV series characters do not.