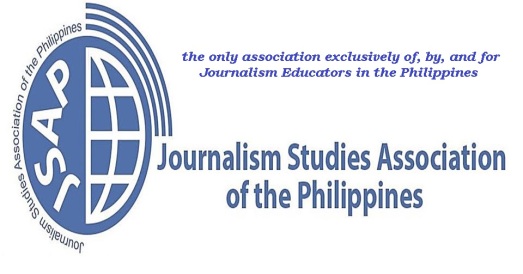 The Journalism Studies Association of the Philippines (JSAP) denounces the actions of the Congressional Committee on Legislative Franchises which denied the franchise renewal of the most capable media organization in the country. JSAP asks the Filipino people to be vigilant and to guard our individual and collective rights and freedoms.

House Speaker Alan Peter Cayetano and his colleagues accused ABS-CBN of being politically biased and described the network as “perpetuating an oligarchic state” in the Philippines. They must be describing themselves as they are definitely politically biased and they perpetuate the oligarchic state in the country. They themselves are oligarchs who ensure their continued control over the people by crafting laws that would preserve their privileges and perpetuate political dynasties. 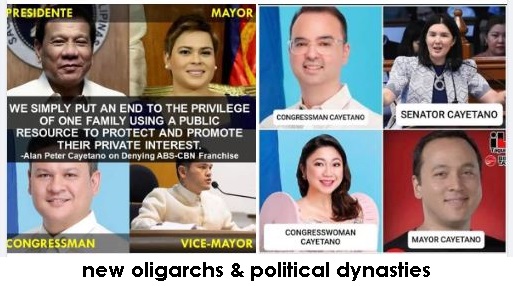 The congressmen blame ABS CBN for airing news that is critical of the government. But that is precisely the job of the Press or the Media – to be critical of the ruling regime, to be the watchdog – and not the lapdog – of the current administration.

Instead of focusing on finding legal violations, the congressional gang zeroed in on supposed biases in the news reporting of the network. How the news is being covered is not within the scope of the Congressional hearing. The committee should have centered their discussions on the capacity of the company to operate a radio-TV franchise.

As the great Thomas Jefferson, wrote: “No government ought to be without censors; and where the press is not free, no one ever will.” The Press or the media, and their journalists, should act not only as watchdogs and critics but also as activists, advocates as well as educators and reporters.

Without an independent Press and with the new Anti-Terror law, we risk losing our basic freedoms. Let us be reminded again by Thomas Jefferson that “our liberty depends on the freedom of the press, and that cannot be limited without being lost.” We, the Filipino people, must defend and safeguard our right to information and our hard-won Constitutionally-protected freedoms during this critical time.

(The Journalism Studies Association of the Philippines (JSAP) — is a professional organization representing university, college and senior high school journalism educators in private and public institutions that seek to promote Journalism study and research as well as to advocate for independent and free media, especially during critical times.)